Grass roots Emmy campaign for the television sitcom "The Goldbergs", that included social media banners and icons that were shared through out March-June 2018 by the cast, crew, and fans. The theme of the campaign was "For Your F***ing Consideration", which of course is a nod at the classic Bev Bombs that feature in many episodes of the show.

"These are so great." 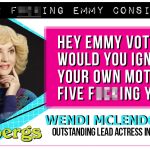 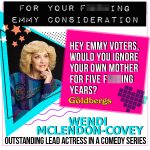 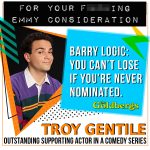 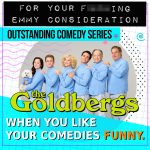 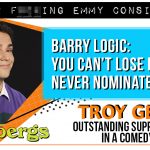 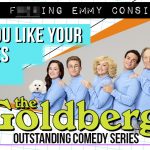 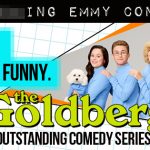 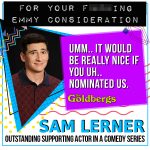 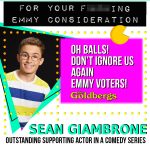 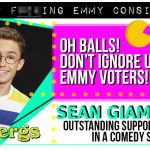 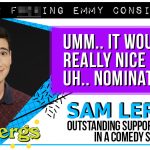 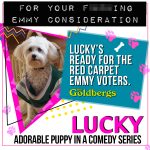 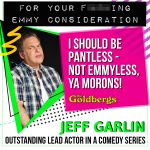 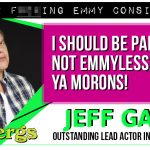 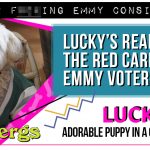 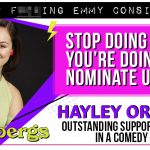 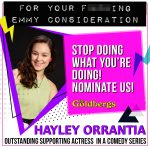 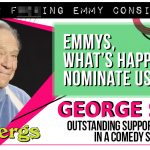 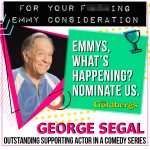 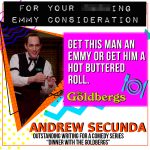 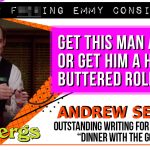